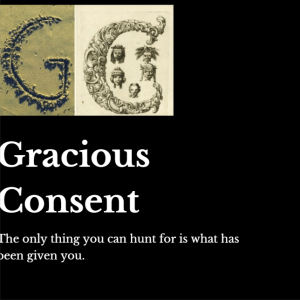 Sorry I’m late today with the post but have been listening to Mueller’s testimony to the Senate Judiciary and House Intelligence committees regarding his report on the investigation into Russian involvement in the Trump election of 2016. On the basis of today’s testimony, the American Electorate is obliged to see that Donald Trump does not have a second term, so that criminal prosecution can proceed for obstruction of justice and possibly other offenses if the House of Representatives fails to exercise its power to impeach.

It is high time that America had a new vision of itself. The vision described here is actually embedded in our sacred political documents and exemplified by our history from its earliest aspiration of the Puritans in Massachusetts to Black Lives Matter and Me Too. It is time we stopped letting neo-conservative/neo-liberal “business types” define “public happiness” as “private welfare” and saw America’s “new conservatism” for the political aberration that it is: a strategy for reframing, redefining, and spinning Thomas Jefferson’s “pursuit of happiness.”

The basic trouble is America’s absurd belief that everything—politics, sex, religion, science, and family—reduces to economics; hence, America’s preoccupation with business, its glassy-eyed obsessions with entrepreneurialism, billionaires and celebrity. Every organized activity of the human condition is defined and structured by its own constitutive principle. Economics, for example, is governed by necessity (think: the necessary daily requirement for food and fresh water).

Necessity also governs our need for clothing, shelter, companionship, community with others.

Human freedom is intrinsically political, the principle that constitutes political action, governed by its uniquely political criteria: equality and authority.

We do not have a democracy. Anyone who tells you that we do is ignorant, misinformed, self-deceived or simply lying. The first three categories of such persons simply do not know what democracy is. Democracy is not a fact like the date of Archduke Ferdinand’s assassination, last month’s unemployment figures, and how many tons of concrete are contained in the buildings of Washington, DC. Democracy is an ideal, as W. T. Stace wrote, “but it is an ideal that we can strive for.”

About time we started, don’t you think? 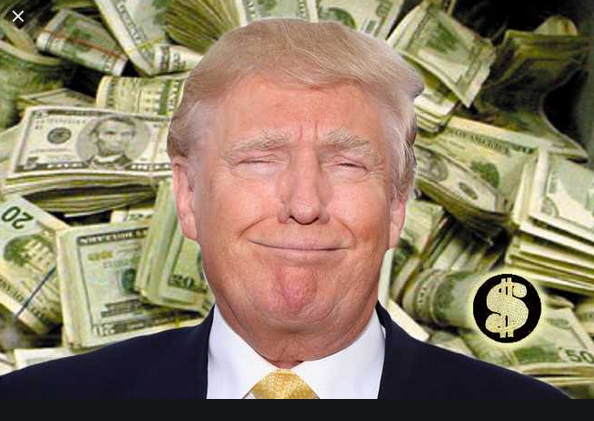 Three Tears for the Viner 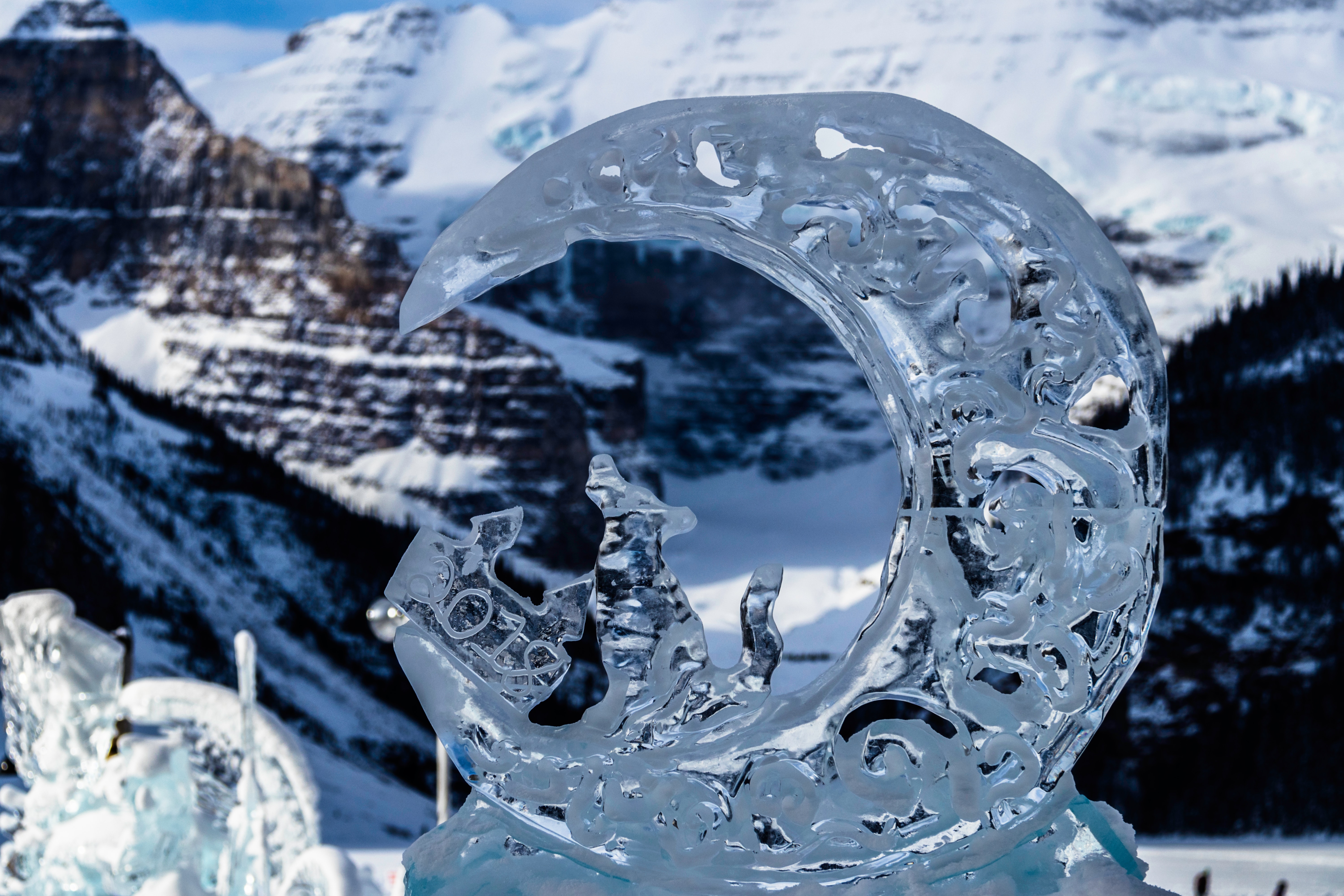 (For Daniel C. Hall) This is an evocative poem about the complicated relationship between artist and audience. It uses images of marriage, Elizabethan bear-baiting, human mortality, New Testament parables of vineyards and the true vine. There is also an allusive reference to an image that must have made a deep impression on me as a […]